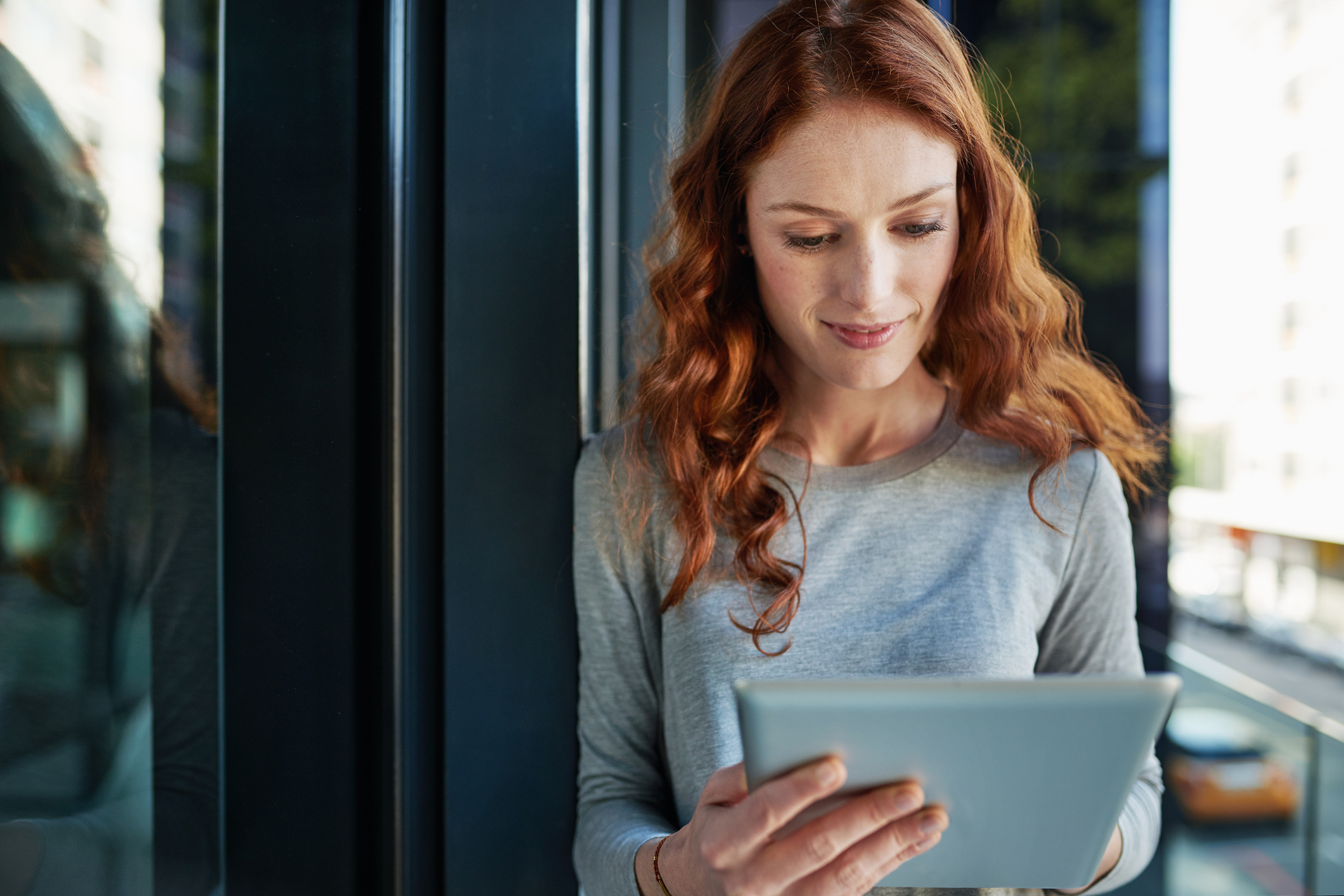 We have worked with Spacer on their journey to become an international company and we sincerely congratulate them for taking an idea and expanding it into a successful Australia-wide and international business venture. 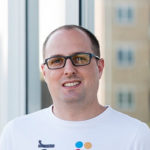 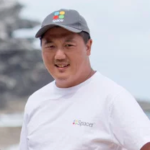 The company has experienced explosive growth since it was set up in 2015 in Sydney by Mike Rosenbaum and Roland Tam. A business plan was hatched over a coffee after Rosenbaum saw the popularity of space-sharing ventures in the US.  Fast forward to 2017, and the company operates throughout Australia and also in the US market. Spacer allows its users to monetise their unused storage, parking or warehouse spaces, in turn offering other users places to park their car or store their goods.

Spacer has now raised $2.7 million to fund the acquisition of rival parking marketplace Parkhound for an undisclosed sum. Tam says the funds will also be used to “build up reserves for investment in marketing and people” ahead of the startup’s plan to consolidate its foothold in the US market.

Parkhound is Spacer’s second acquisition, after the startup acquired Silicon-Valley based Roost in March this year, rebranding the company to become Spacer’s US operations.

The startup will also use its new funds to grow its Vietnam-based tech team, adding to a global team of 16 spread across Sydney, Silicon Valley, Vietnam and Manila.

Spacer has raised a total of $5 million

This funding brings the total amount Spacer has raised to $5 million from angel investors and “high net worth individuals.

Melbourne-based Parkhound was founded in 2013 and appeared on Shark Tank last year, when the founders turned down a $400,000 offer in exchange for 30% equity in its shared parking marketplace from sharks Naomi Simson, Janine Allis and Glen Richards.

Shark Steve Baxter evidently got it wrong when he called the startup an “instant fail”. Parkhound has grown to a community of 55,000 users and 10,000 parking locations across Australia.

This year alone, Parkhound says its users have booked more than 5 million hours of parking through the platform, and its suppliers have made more than $5 million in parking revenue.

Parkhound will eventually be absorbed by Spacer

Spacer’s acquisition of Parkhound makes it the only parking, storage and warehouse space marketplace in Australia, with a combined Parkhound-Spacer user base of 100,000 members and more than 20,000 storage, warehouse and parking space suppliers.

While Tam says Spacer and Parkhound will operate side by side autonomously for the near future, retaining both employee bases, eventually Parkhound’s parking offerings will be absorbed under the Spacer umbrella. This umbrella will encompass bookings and leasings in three core fields: parking, storage, and warehouse space.

“What you find with marketplaces is typically globally, it’s a winner takes all proposition where you get someone like an Uber who just dominates the whole marketplace, and it’s very difficult to disrupt that once it’s been built,” he says.

“That is our mission,” said Tam. Congratulations once again from everyone at Dexterous Group, we look forward to working together as Spacer goes to the next level! 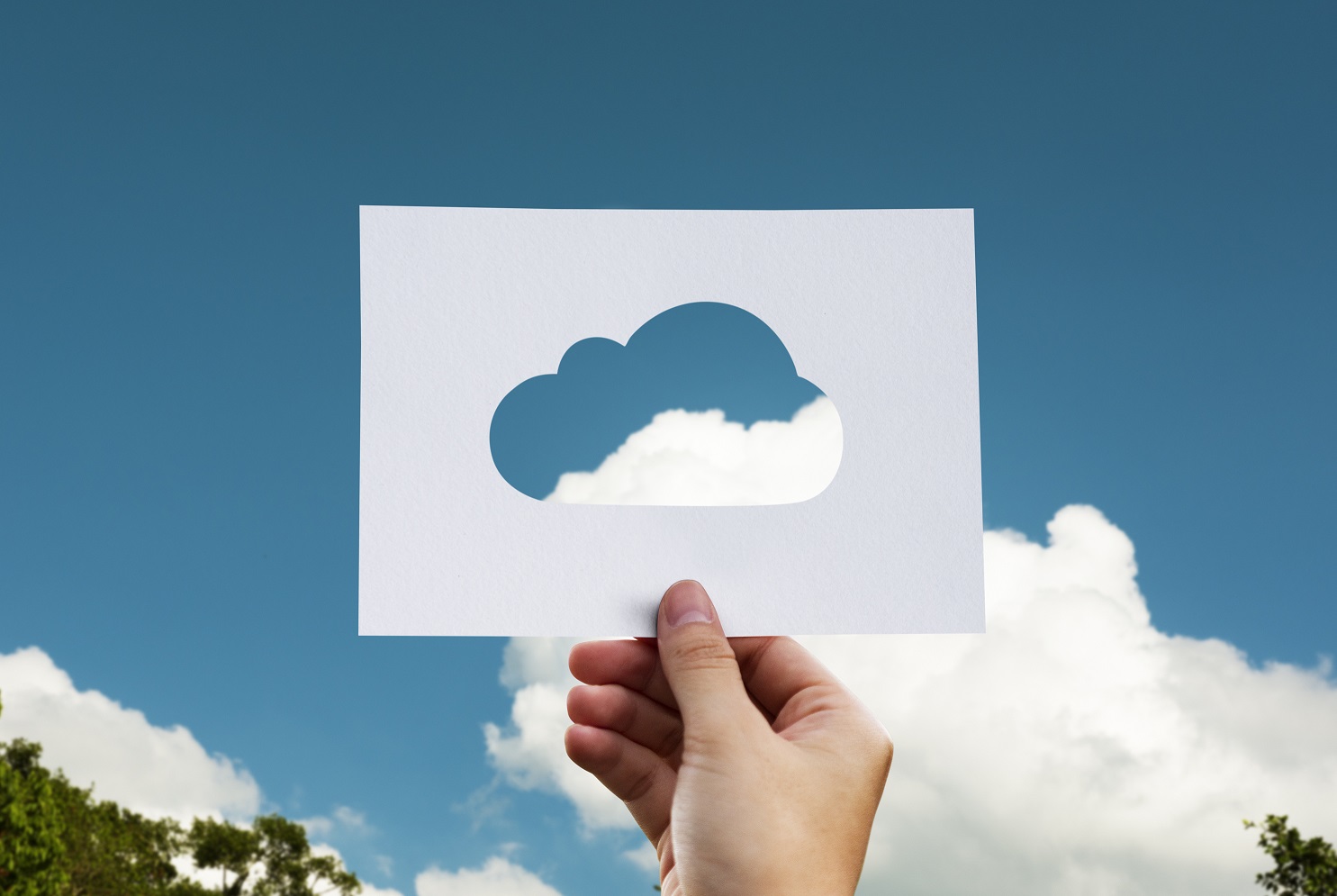