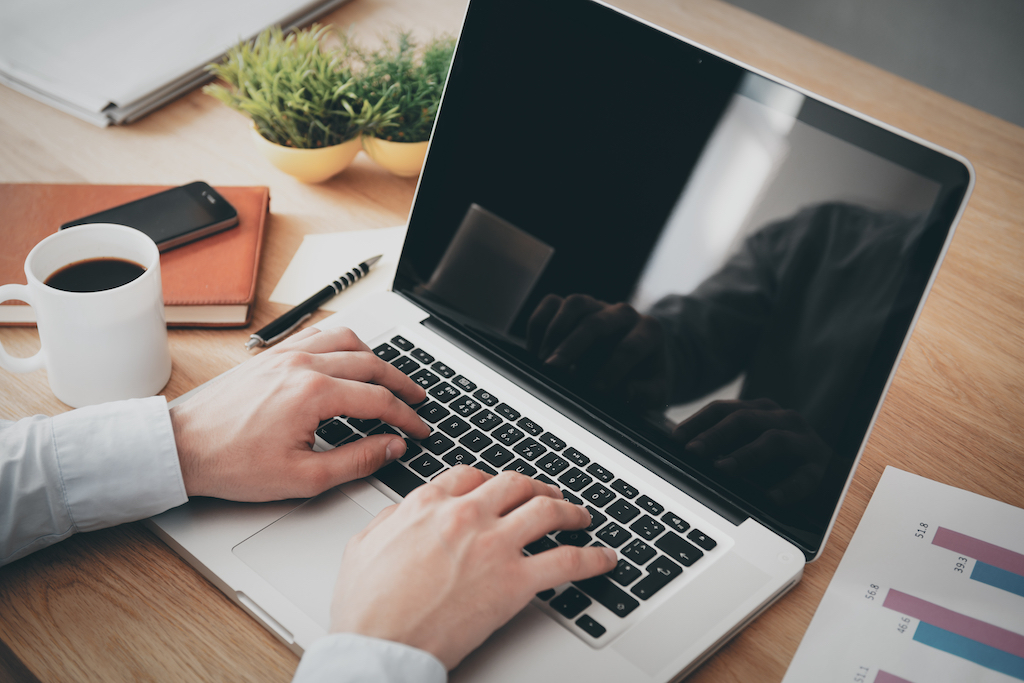 The Australian Senate has approved the coalition Government’s income tax cuts, gradually flattening out the brackets over a seven-year period.

The bill passed 37 to 33 after a long drawn out debate about whether it helps bankers or workers.

The package includes immediate tax cuts for low and middle-income earners this year, starting on July 1, but taxpayers will have to wait until they lodge their returns at the end of the next financial year before they get any rebates.

There will be two other rounds of cuts in 2022 and 2024 which will benefit higher earners, with the tax bracket being flattened, meaning that anyone earning between $45,000 per year and $200,000 per year will pay the same tax rate.

Income tax cuts will benefit high end earners the most

The landmark reform was the main focus of the Budget 2018 and will be part of the Liberals’ election pitch in 2019. Labor has promised to reverse the 2022 and 2024 cuts if it wins the next election, saying that the scheme in its current form only benefits high-income earners.

The first round of tax cuts will take effect as from next month, on July 1. Taxpayers will not get the rebates until they lodge their returns at the end of the next financial year. People earning up to $125,000 will receive a tax offset of up to $530 when they file their return.

Projections by the Parliamentary Budget Office show that the income tax cuts will cost the treasury $144 billion over the first ten years, but this will be offset by increased GST returns as people are expected to spend more due to increased purchasing power. “This is the most comprehensive reform of personal income tax in a generation,” Prime Minister Malcolm Turnbull told the media.

Labor has promised bigger tax cuts for low-income earners, around double the $500 per year under the coalition’s scheme. The Labor party supports the first phase of the plan but does not support the later cuts for higher earners.

Senator Pauline Hanson, who eventually backed the plan, had previously shared the concerns of Labor, independent Tim Storer and the Centre Alliance about the cost of the final phase of reforms. The 2024 phase will remove an entire tax bracket, meaning that people earning between $41,000 and $200,000 will be taxed at the same marginal rate.

How the income tax cuts will work

The first stage of the tax cuts is a rebate of up to $530 for the next financial year.

There would also be a change from this July to the 32.5 percent tax bracket so that about 3 million people would get an extra $135 a year.

In five years’ time, the next set of changes would kick in.

In seven years time, the tax brackets will be flattened so that everyone earning between $41,000 and $200,000 would pay the same rate of tax.

It means that about 94 percent of taxpayers would pay 32.5 percent tax or lower. You can read more about Australian income tax rates on the Australian Tax Office website. The cuts are something that everyone will look forward to next year, so in the meantime, check out our cheat sheet to ensure that you avoid the most common mistakes at tax time. 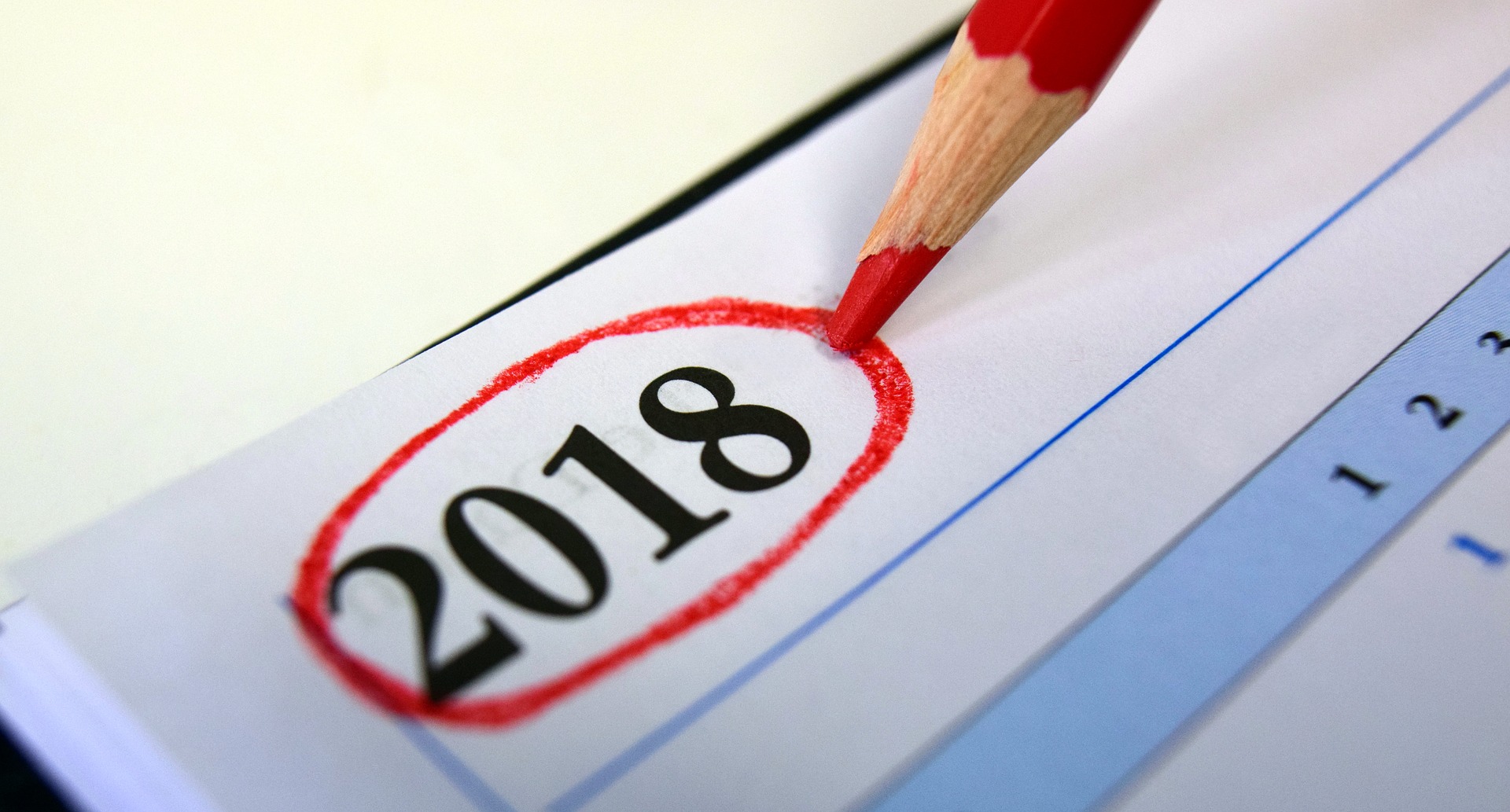 10 resolutions for small business to make (and keep!) at EOFY

10 resolutions for small business to make (and keep!) at EOFY