Budget 2019 – A review for Australian Businesses 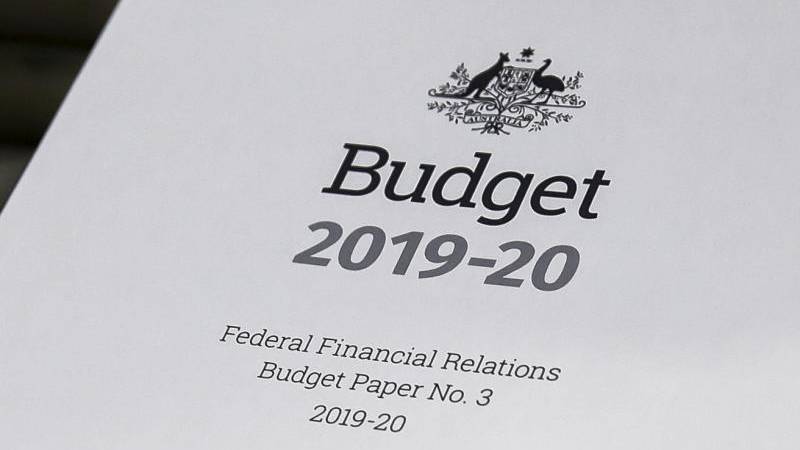 The Government had previously announced an increase to the threshold for the instant asset write-off to $25,000 from 29 January 2019 but this measure was not legislated prior to the release of the Budget. The Government, however, intends to honour the announced rate increase.

The instant asset write-off only applies to certain depreciable assets.  There are some assets, like horticultural plants, capital works (building construction costs, etc.), assets leased to another party on a depreciating asset lease, etc., that don’t qualify.

For small businesses (aggregated turnover under $10m), assets costing $30,000 or more can be allocated to a pool and depreciated at a rate of 15% in the first year and 30% for each year thereafter. If the closing balance of the pool, adjusted for current year depreciation deductions (i.e., these are added back), is less than $30,000 at the end of the income year, then the remaining pool balance can be written off as well.

Pooling is not available for medium-sized businesses which means that the normal depreciation rules based on the effective life of the asset will apply to assets that don’t qualify for an immediate deduction.

This initiative is subject to the passage of legislation so don’t go out on a spending spree just yet!

Division 7A captures situations where shareholders access company profits in the form of loans, payments or the forgiveness of debts. The rules are drafted broadly and have become more complex as amendments close perceived loopholes.

Division 7A treats certain events as triggering “deemed” dividends for tax purposes. Where a private company makes a payment or loan to a shareholder or associate, the amount may be treated as a dividend for tax purposes. Where a debt owed by a shareholder or associate to a private company is forgiven, these amounts may be subject to the same treatment.

Significant changes to the way Division 7A works were intended start taking effect from 1 July 2019.  These reforms have now been pushed back to 1 July 2020.

These proposed reforms include:

The postponement is a welcome move to provide more time for the measures. In some cases, there will be quite a bit of work to be done to implement the reforms.

We will let affected clients know more when more information is released. 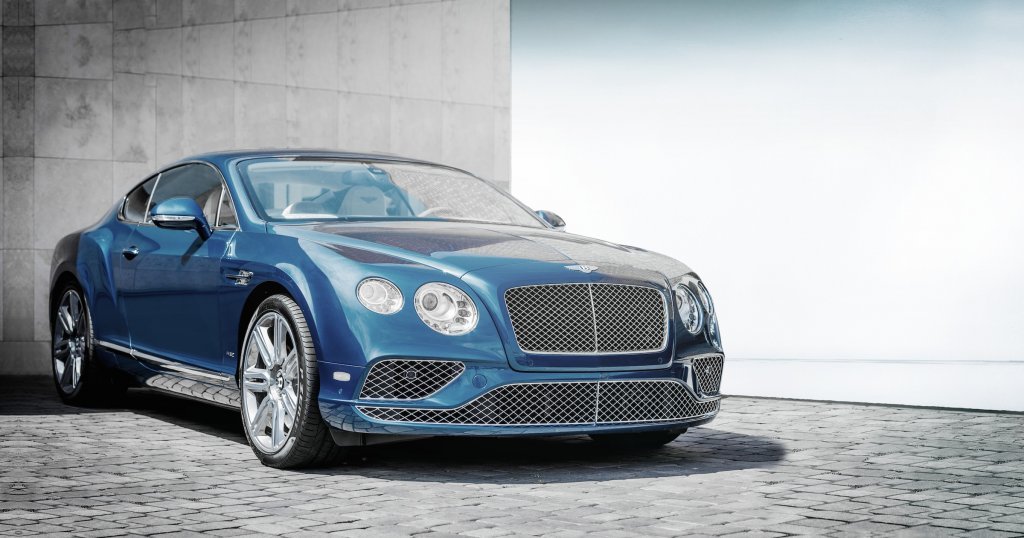 For vehicles acquired on or after 1 July 2019, eligible primary producers and tourism operators will be able to apply for a refund of any luxury car tax paid, up to a maximum of $10,000.

Currently, primary producers and tourism operators may be eligible for a partial refund of the luxury car tax paid on eligible four wheel or all wheel drive cars, up to a maximum refund of $3,000. The eligibility criteria and types of vehicles eligible for the current partial refund will remain unchanged under the new refund arrangements. 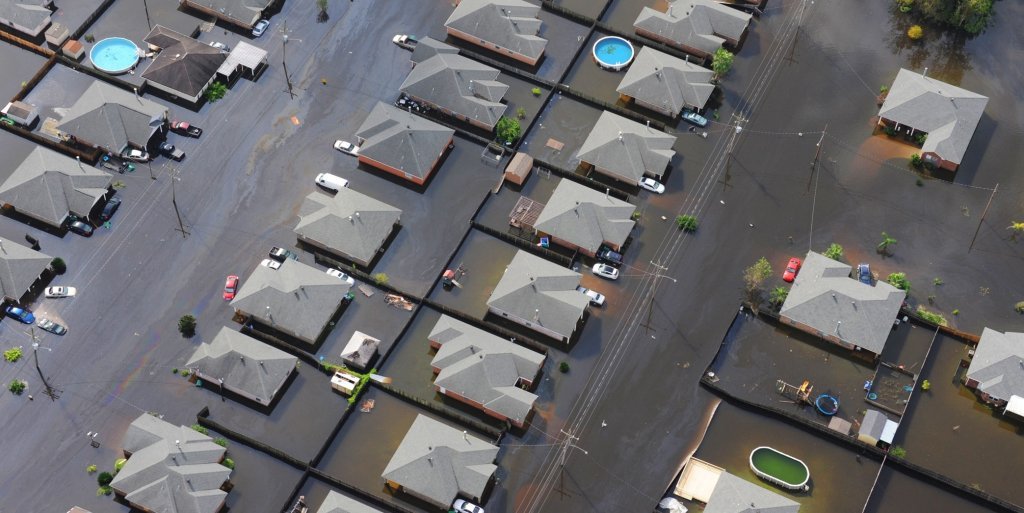 The Government will ensure that qualifying grants paid to primary producers, small businesses and non-profit organisations affected by the North Queensland floods will be treated as non-assessable non-exempt income, which means that they should be tax-free.

Queensland storm payments to be tax-free

The Government will ensure that certain payments made to primary producers in the Fassifern Valley, Queensland who were affected by storm damage in October 2018 will be exempt from income tax.

$61m over three years has been provided to support Australian businesses to export Australian goods and services to overseas markets. $60m of the funding will go towards boosting reimbursement levels of eligible export marketing expenditure for small and medium enterprise exporters.

Accounting not your thing? 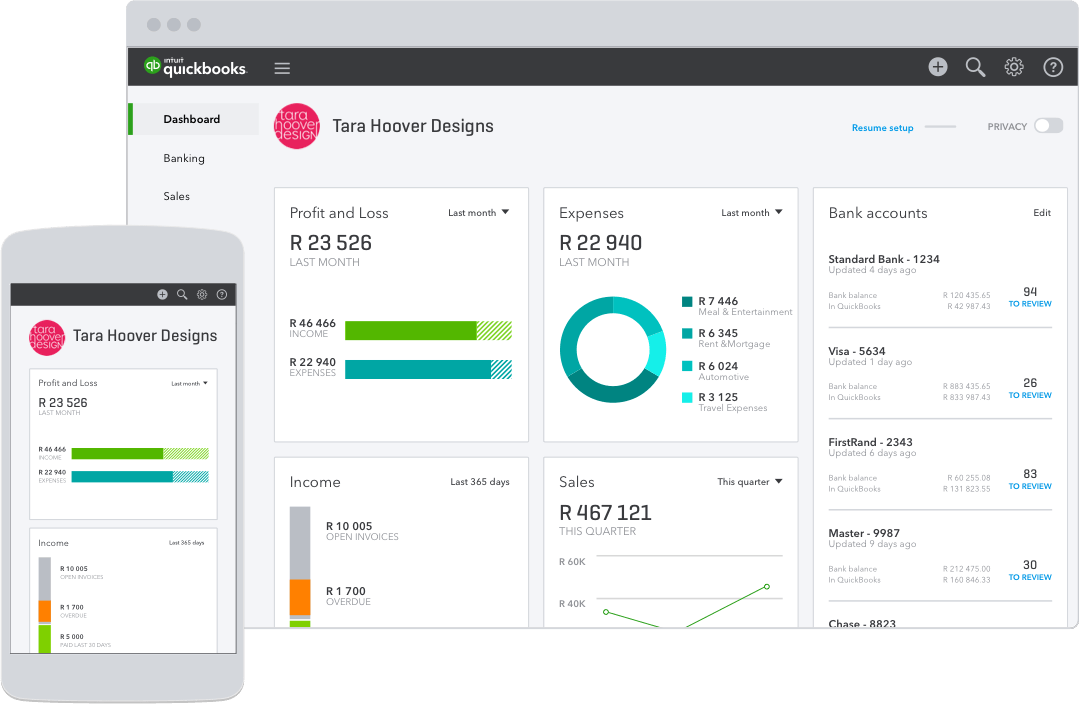